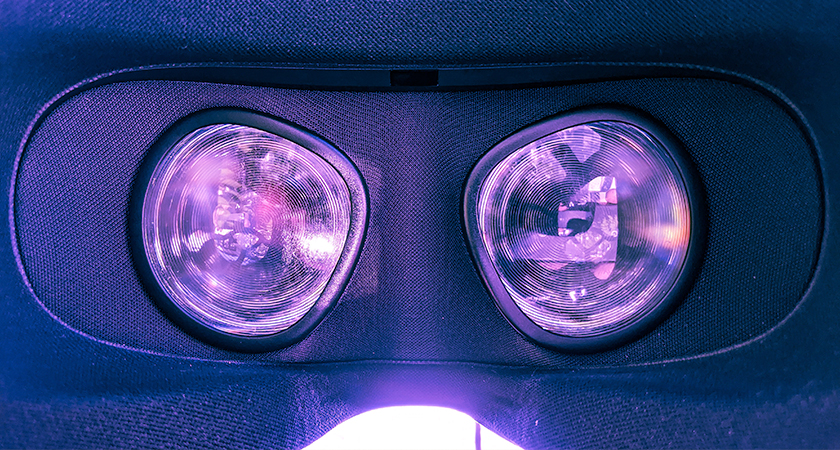 With a new generation of affordable VR headsets hitting the market, the audience for 360 video is growing — making the medium a more attractive option for content creators who want to truly immerse viewers in a story. If you’re already familiar with film or video production, many of your skills will apply to the world of 360. But remember, you’re not just making a video. You’re creating an experience for your audience. Here are a few ways to make sure it’s a good one.

1. Keep it short: Most people are comfortable spending between three to five minutes in VR. As the technology improves and audiences become more familiar with immersive media, the time will grow. But for now, it’s best to edit 360 videos to around two minutes.

2. Shoot at 90 frames-per-second or higher: This makes the experience more realistic and comfortable. At lower frame rates, the image can refresh slightly slower than the user moves their head to look around. This may cause a conflict between what the eyes are seeing and what the body is feeling, which leads to motion sickness. 360 cameras are becoming more affordable and easier to use, so there are many good options for shooting at 90 frames-per-second.

3. Make it couch-friendly: The new VR headsets no longer require users to be attached to a computer. Which means they won’t always be in office or gaming chairs that can swivel around. So, it’s a good idea to orient the action forward so that viewers don’t have to constantly turn their heads around to follow the story. This will also help avoid motion sickness.

4. Keep your distance: In traditional videos, we’re used to seeing a host stand fairly close to the camera. With 360 video, it’s better to have them take a few steps back. When people get too close to 360 cameras, their features can get distorted and they can start looking unreal.

5. Edit calmly: While rapid-fire cutting might create engaging social clips, it can be disorienting and distracting in 360 video. Let scenes play out a little longer and then cut between similar angles, camera motions and lighting intensity.

6. Hold steady: One of the things that makes 360 video special is the viewer being able to look around and experience the scene for themselves as if they were there. This feeling starts to go away when the viewer’s attention is constantly being directed by camera moves.

7. Don’t be wordy: Many people have trouble focusing their eyes on text in VR. So, it’s best not to include a lot of copy explanation. Use voiceover instead, or show instead of tell.

8. Watch the brightness: Light can be much more intense in VR headsets, so be careful about bright sources pointing directly into camera for long periods of time — like sunshine and concert lights.

9. Stay in a VR headspace: Preview your work in VR during production and editing. This will help you spot problems and recognize opportunities early on. To do this easily: create a private video on Vimeo and have your team view it using their mobile devices with a simple phone VR headset, like Google Cardboard.

10. Use spatial audio: Many 360 cameras allow you to capture audio in multiple directions. This creates a more realistic experience because the sound will change as the viewer moves through the scene or turns their head. 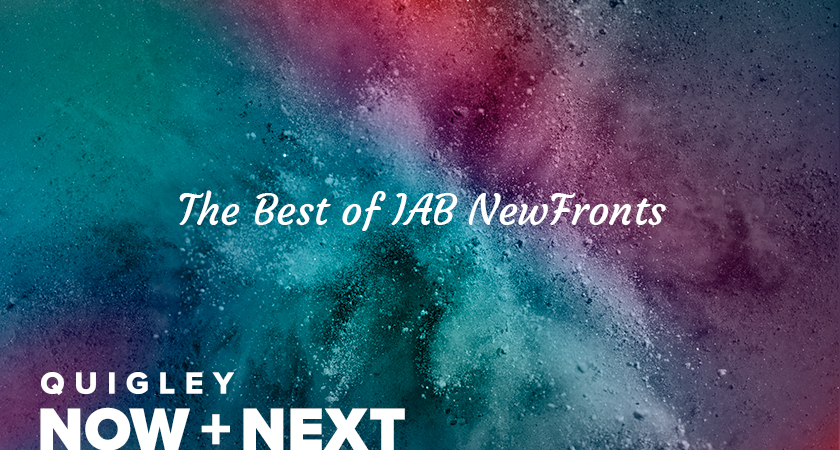 QUIGLEY-SIMPSON NOW + NEXT: THE BEST OF IAB NEWFRONTS

IAB NewFronts was a week-long, virtual conference that gave media professionals a first look at the latest digital content, trends, and innovations [...] 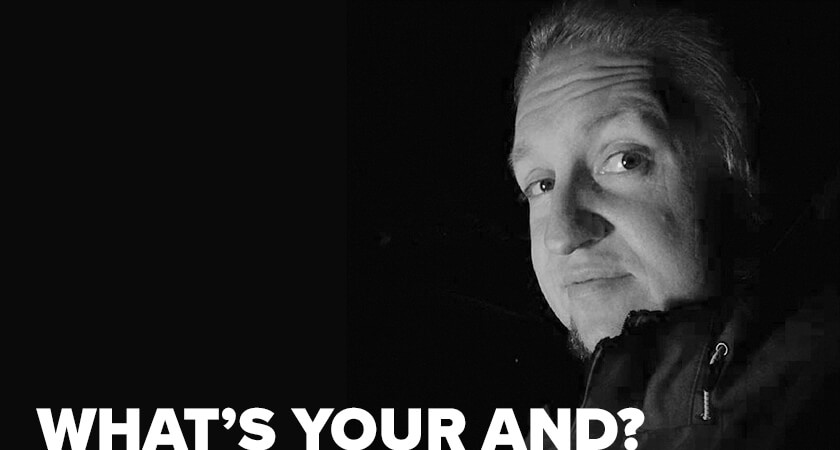 Whether it’s taking readers to the stars, or delivering a complex project on time, writing novels and project management both require a mind for planning […] 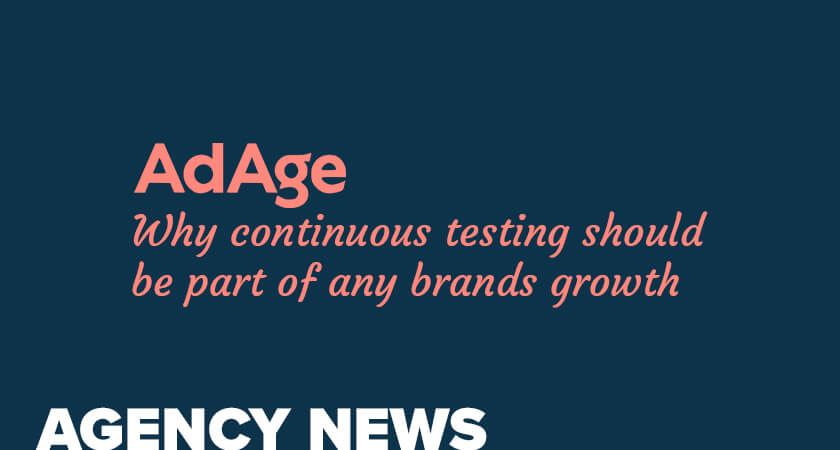 CEO Carl Fremont in AdAge: What Today’s Marketers Can Learn From the Direct Mail Era

Direct mail may not take up much room in today’s marketing plans, but its test-and-learn mindset still has relevance in the age of big data […]