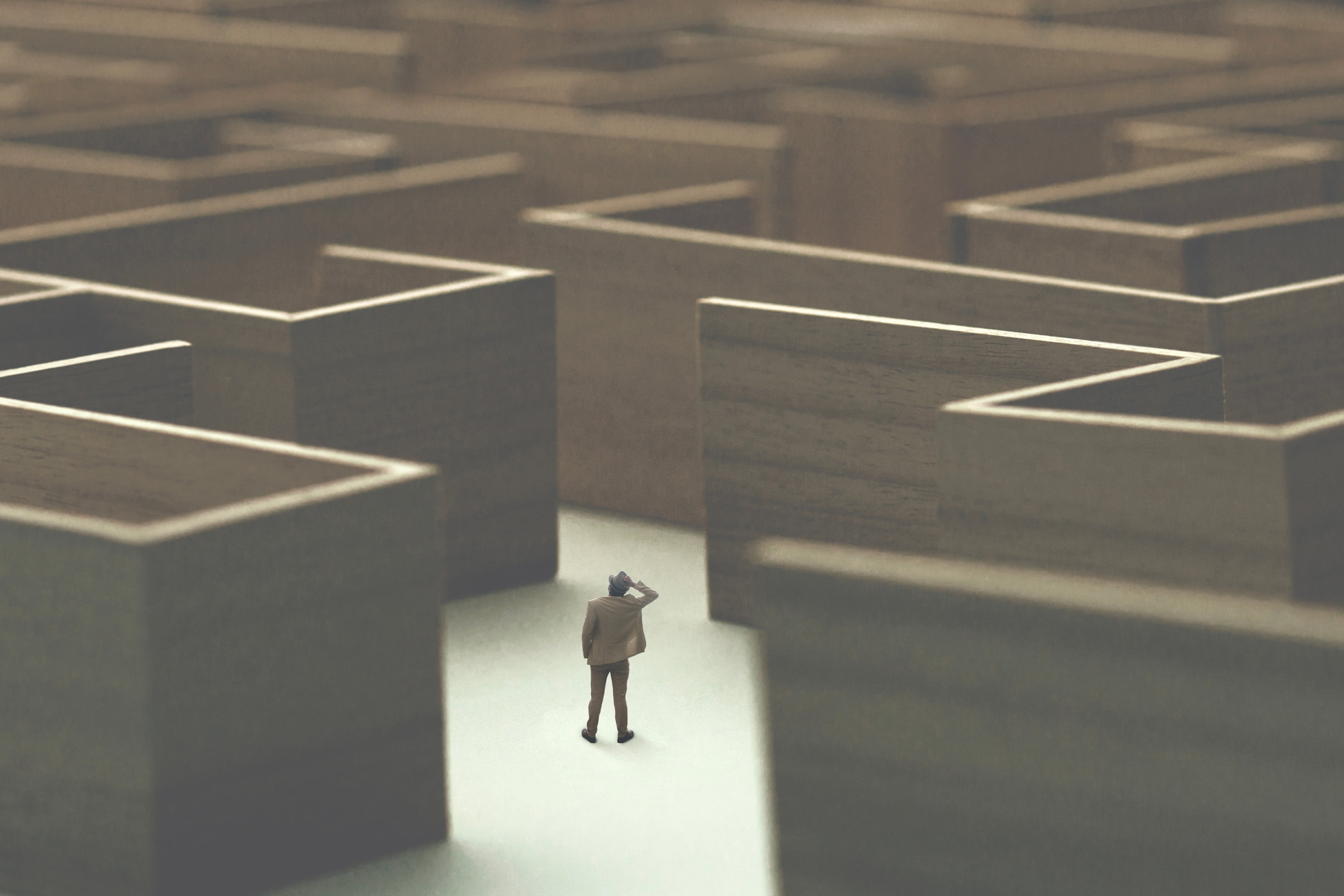 October 20, 2021 Understanding Dark Patterns, and How They Impact Your Brand’s Consumer Experience

Have you ever purchased a product online only to then be bombarded with emails from advertisers that you never agreed to receive and are unable to stop? Or perhaps you signed up for a subscription that you eventually spent far too much time cancelling, or worse, trying to get a refund for those months that you thought it was already cancelled. Whether free trials that aren’t so free, clicks on website links with unwanted results, or emotional duress from banners that shame you into buying or keeping a service you don’t really want, we have all been subject to the perils of dark patterns in our daily online lives.

Dark patterns refer to techniques used to trick or manipulate people into doing something unintended, often in benefit of a company offering goods and services. They also refer to the dissemination of misinformation in an attempt to influence a person’s opinion or choice. Although dark patterns in today’s modern society are commonly found in the digital interfaces of websites and apps that so many of us use on a daily basis, they have been around long before the world went digital. Consider ponzi and pyramid schemes, bait-and-switch in retail, and heck, even wash, rinse, repeat.

Consider one of the more well-publicized dark pattern cases. In 2015, LinkedIn lost a court case that accused the company of sending unwanted and misleading spam messages, despite claiming during the sign-up process that it wouldn’t store the user’s password or email without permission. Regardless, LinkedIn sent automated follow-up emails on the new user’s behalf to any contacts harvested from his or her webmail accounts and presented those messages as if they came directly from the user.

More recently, there has been significant press and pressure in 2021 on Amazon for its complex, rigorous, and difficult-to-navigate cancellation process for Prime services. Groups in Europe and the U.S. have filed complaints with the FTC charging that the dark patterns in Amazon cancellation practices are unfair and deceptive: “Getting out of Amazon Prime poses one of the most complex unsubscription [processes] present among different subscription platforms, as it requires users to go to different settings, pages, and ultimately ask for help.”

Although both high-profile examples demonstrate the impact dark patterns have on our digital safety and well-being, the practice of deploying dark patterns is far more pervasive across websites, apps, and digital services than you may think.

The Role of UX/UI in Dark Patterns

The goal of user experience (UX) design and user interface (UI) design is to create experiences for users that are easy to understand, efficient, transparent, and in facilitation of the completion of a user’s intended task. Ultimately, UX/UI designers are responsible for creating a connection between a user and a brand that is mutually beneficial.

While UX design refers to the overall design of the journey a user has with a company’s products and services, UI design refers to the look, feel, interactivity, and function that the user comes into contact with during that journey. UX and UI design work together to create experiences that people love, but they can also result in the more sinister application of dark patterns.

Harry Brignull was the first to introduce the term dark patterns in 2010, coinciding with the boom in businesses conducting ecommerce. He defined dark patterns as, “a user interface that has been carefully crafted to trick users into doing things, such as buying insurance with their purchase or signing up for recurring bills.” With a PhD in Cognitive Sciences, he understood that users don’t read every word on a webpage or within an app. They skim. They scan. They look for the path of least resistance to complete the desired task. It is this behavior that companies have exploited, making users believe they are doing one thing when they may actually be doing another, typically unwanted, action.

The website www.darkpatterns.org was launched by Harry Brignull to spread awareness of dark patterns and to shame the companies that use them. He has defined 12 common patterns with examples. I have shared these patterns below and encourage readers to visit his twitter feed @darkpatterns for some eye-opening, real-world examples of dark patterns in action.

Trick Questions. While filling in a form, you respond to a question that tricks you into giving an answer you didn’t intend. When glanced upon quickly, the question appears to ask one thing but, when read carefully, it asks another thing entirely.

Sneak Into Basket. You attempt to purchase something, but somewhere in the purchasing journey the site sneaks an additional item into your basket, often through the use of an opt-out radio button or checkbox on a prior page.

Roach Motel. You get into a situation very easily, but then you find it is hard to get out of it (e.g., a premium subscription).

Privacy Zuckering. You are tricked into publicly sharing more information about yourself than you really intended to. Named after Facebook CEO Mark Zuckerberg.

Price Comparison Prevention. The retailer makes it hard for you to compare the price of an item with another item, so you cannot make an informed decision.

Hidden Costs. You get to the last step of the checkout process only to discover some unexpected charges have appeared, e.g., delivery charges, tax, etc.

Bait and Switch. You set out to do one thing, but a different, undesirable thing happens instead.

Confirm-shaming. The act of guilting the user into opting in to something. The option to decline is worded in such a way as to shame the user into compliance.

Disguised Ads. Adverts that are disguised as other kinds of content or navigation in order to get you to click on them.

Forced Continuity. When your free trial with a service comes to an end and your credit card silently starts getting charged without any warning. In some cases, this is made even worse by making it difficult to cancel the membership.

Friend Spam. The product asks for your email or social media permissions under the pretense it will be used for a desirable outcome (e.g., finding friends), but then spams all your contacts in a message that claims to be from you.

Why Do Dark Patterns Matter?

Dark patterns have been around for as long as people have traded goods and services. But in today’s digitally connected world, where the path to purchase has been shortened to a click, where data is mined, shared, and accessed on levels unimaginable, where elections are fought, where bills are paid, where governments are managed, and where people seek to be entertained, dark patterns matter more than ever.

Unethically parting a consumer from their money is certainly a concern to all of us. But dark patterns extend beyond commerce, and when we consider the impact they have on manipulating belief systems (echo chambers), propagating discriminatory practices (ethnic targeting), and even a democracy (2016 U.S. election), the impact of dark patterns cannot be understated.

Ultimately, dark patterns in UX/UI are a symptom of something bigger. As Bignull stated in a 2018 interview with TechCrunch, “UX design can be described as the way a business chooses to behave towards its customers,” characterizing deceptive web design as “symptomatic” of Internet commerce. “[U]se of dark patterns is the tip of the iceberg. Unethical UI is a tiny thing compared to unethical business strategy.”

Any business model based on deception to achieve short-term gains through dark patterns will ultimately fail in the long run. Consumers are savvy, and they rarely give brands second chances.

As marketers, our mission is to create long-lasting customer relationships that are meaningful and valuable to the consumer and, ultimately, profitable for the business. This relationship is one built on trust. For brands that continue to deploy dark patterns, the future is bleak. 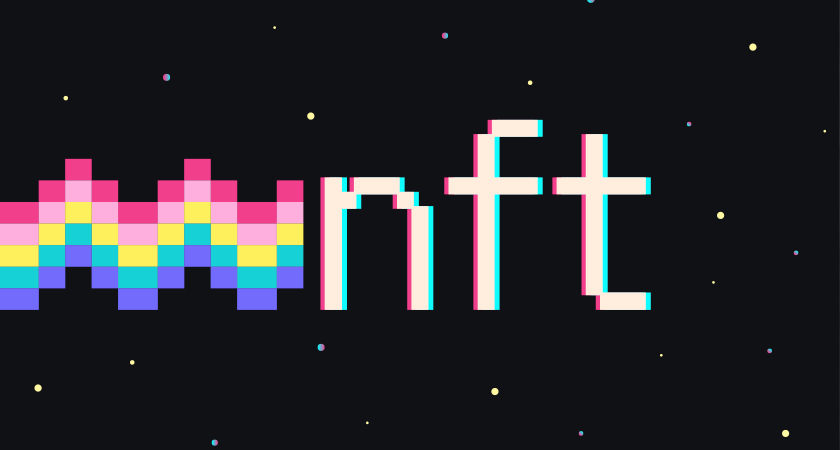 What you need to know about crypto, blockchain, gas fees and marketplaces to get started [...] 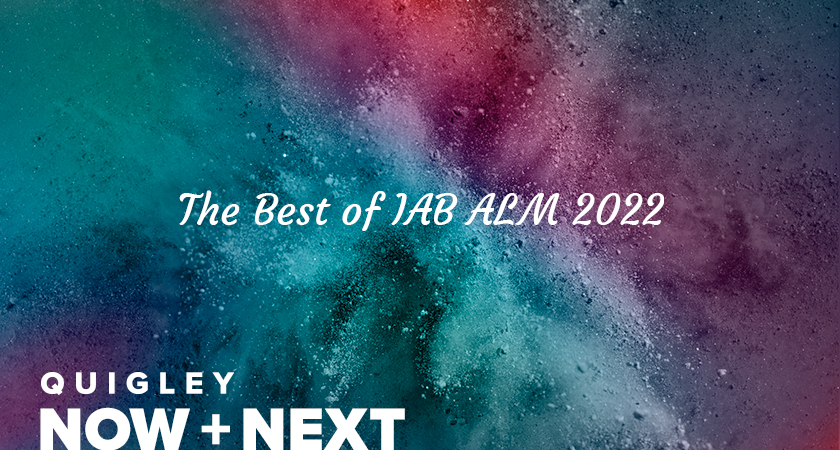 A recap of a week-long, honest conversation about our industry’s biggest challenges [...] 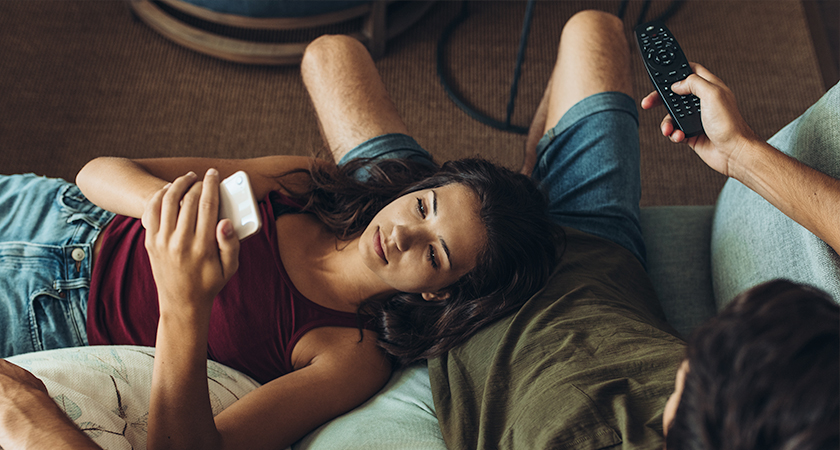 To combat fatigue in front-end performance, modern DRTV advertisers have adopted a more holistic and integrated ecosystem approach to their marketing efforts. This methodology aligns all aspects of the marketing campaign into one cohesive environment—including initial strategy, offer and product messaging, media, consumer experience, testing, analytics, and CRM [...]