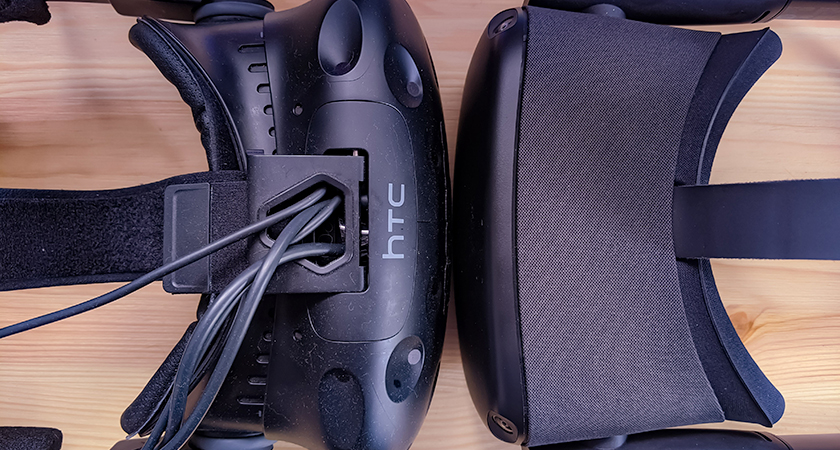 August 26, 2020 IS THE AGE OF IMMERSIVE MEDIA OVER OR JUST BEGINNING?

In 2017, virtual reality (VR) seemed poised to take over the world. But today we’re all struggling to meet on Zoom instead of collaborating in virtual worlds. What happened to the age of immersive media?

To answer that question, it’s helpful to look back to the early days of another innovation—home video. It promised a movie theater in your living room. But when devices started hitting the market, the technology was slowed by many of the same issues VR faces today—too many formats, complicated interfaces, high prices and a lack of content to justify the purchase. But eventually, the marketplace sorted itself out—laser disc and Beta gave way to VHS and eventually streaming.

Virtual reality and augmented reality (AR) could follow a similar path. Simpler, more affordable devices are already hitting the market. Cross-platform standardization is happening. Production costs are coming down. But what’s missing is enough content to drive users to the platforms. This is where brands and agencies can play a big role by using a strategy they already know well—content marketing.

Just as content marketing has allowed brands to use social media more effectively, while also driving audiences to new platforms, the same storytelling techniques and focus on quality production could help turn the corner for VR and AR. So which immersive media platform should you choose? It really depends on the story you want to tell.

VR is a completely immersive experience, where users put on a headset and leave the real world to visit another. Until we can get back to in-person events, VR is likely to reach a small (but growing) audience of technology early adopters who have devices at home. Consider telling your big-brand stories here. Uber used VR to share their vision of the future by giving people a ride from San Francisco to LA on board a flying car. Rolex engaged with upscale adventure-seekers by sponsoring a 360 movie documenting an Everest climb.

AR happens in the real world, adding computer generated objects and interactions on top of the user’s actual environment. Most experiences run on an ordinary mobile device. With the advent of WebAR technology, it’s possible to deploy an AR experience without requiring users to download an app. The ability to interact with real-world objects makes AR a natural platform for performance-based marketing strategies. Toyota gave audiences the ability to interact with print ads by getting a 360-degree view of the cars and even change the colors. Retailers like Adidas have used AR to let people customize fashions and even “try on” different options from kiosks.

The age of immersive media is far from over. And, fortunately, the future will not be the scenario proposed by Ready Player One—where users are continually assaulted by aggressive banner ads. By bringing the success of content marketing to new media worlds, brands and agencies will not only help make immersive media possible but also make it a better experience for everyone. 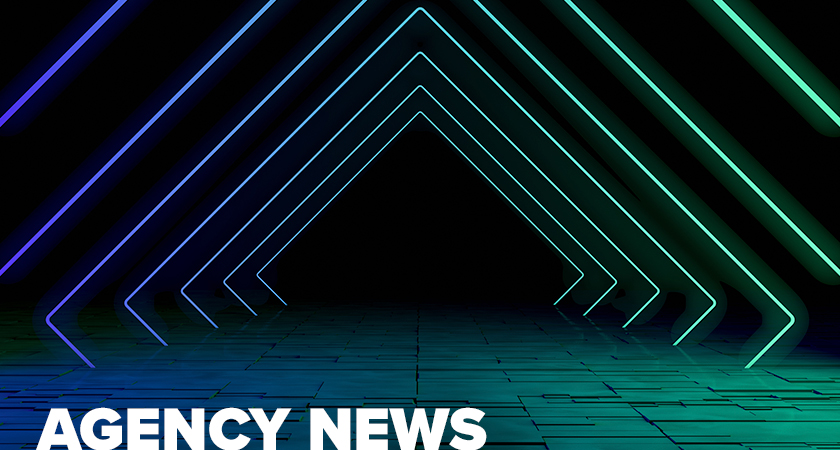 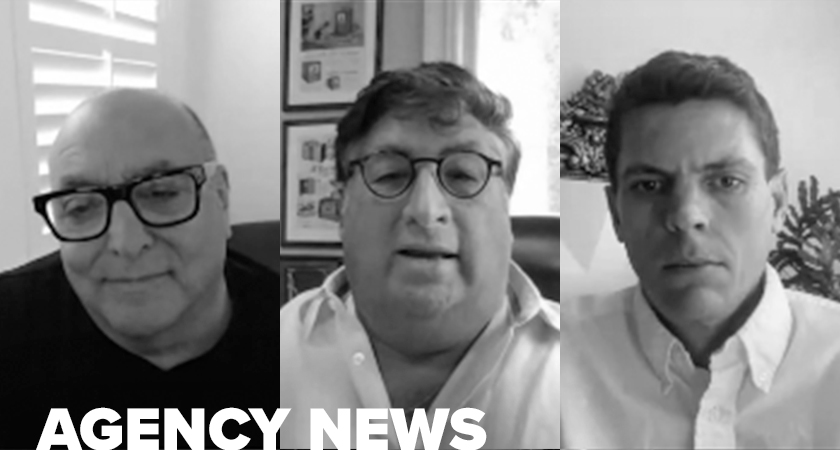 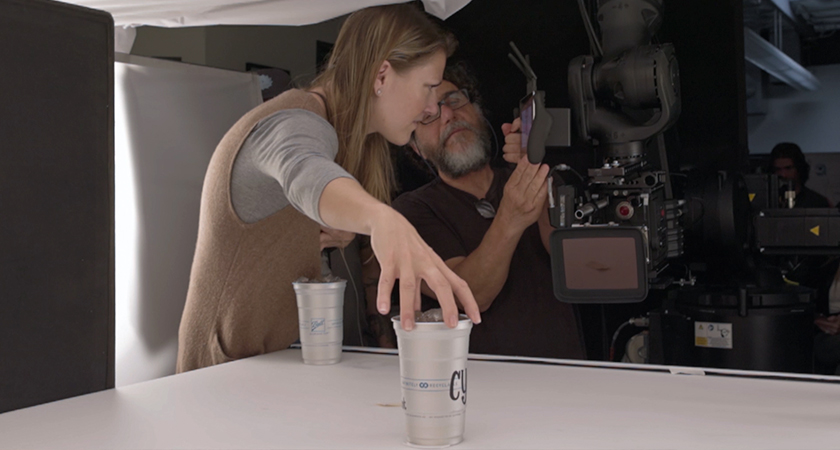 Go Behind the Scenes of Our Ball Aluminum Cup Campaign

A motion-control rig, an on-site calligrapher, and our resident hand model make some magic [...]